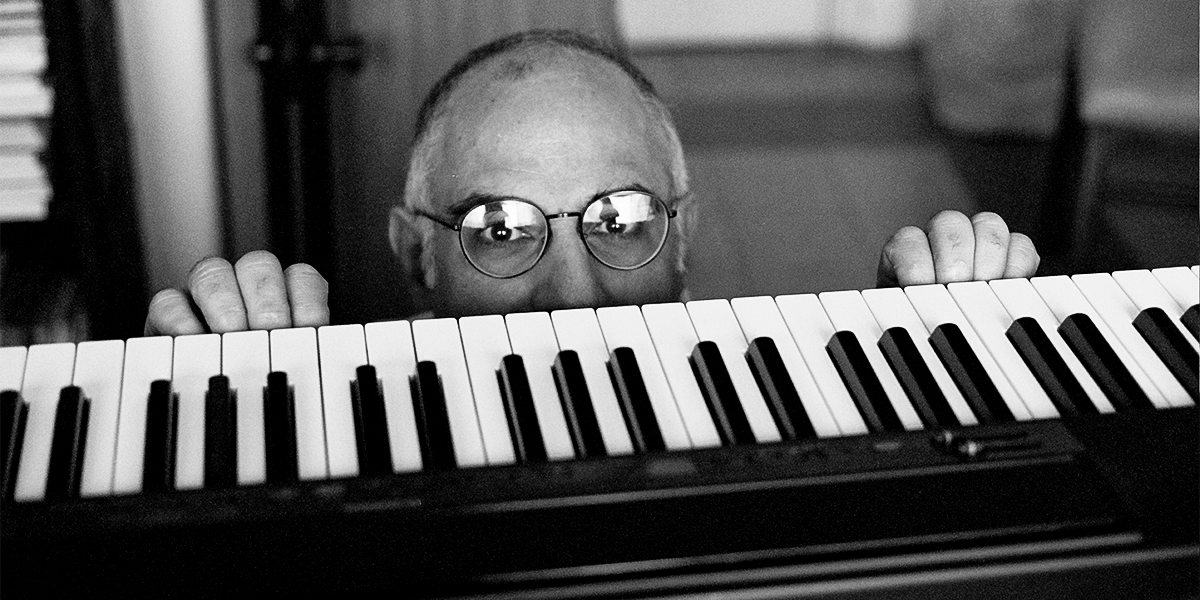 Leo Maslíah (Montevideo, 1954) has performed in many countries in América and Europe.

He has recorded over 40 albums, composed songs, electro-acoustic works, chamber, and symphonic pieces. In 1998 he won the Premio Morosoli (Uruguay).

In 2003 his opera “Maldoror” was presented  at the Teatro Colón in Buenos Aires. His album “Arboles” won In 2008 the Premio Gardel as the best instrumental album and his piece “Algo ritmo” won in 2012 the Premio Anual de Música (Uruguay) inside the category
jazz/fusion/latina.

Leo has a massive carrier as a writer with 40 books published (poetry, novel, theatre). Several of his Theatric pieces have been presented in Uruguay, Argentina, Spain. He won in 2003, 2012, and 2019 the Premio Anual de Literatura de Uruguay.

Currently, Leo is privileging his live format as a trio with whom recorded his last album: Tato Bolognini (drums) and Marco Messina  (bass). Leo is a legend in the South American Culture, not only as a musician but as an eclectic pioneer without compromises on his art with a legion of fans that follow him for the last 40 years.